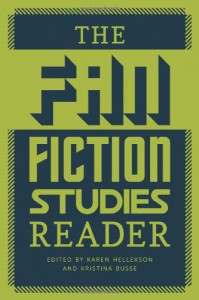 From the section "What is Fan Fiction?"

"If we think of fan fiction as a response to specific written texts, we can trace fan fiction back to the Middle Ages (Keller 2011, Simonova 2012).  If the term is understood to include a legal component, then fan fiction could not have existed before the development of authorial copyright, so the first fan fiction could, for example, be some of the rewrites of Jane Austen by her readers.  If the term requires an actual community of fans who share an interest, then Sherlock Holmes would easily qualify as the first fandom, with fan-written Holmes pastiches serving as the beginnings of fan fiction.  Finally, if we look at it as a (sometimes purposefully critical) rewriting of shared media, in particular TV texts, then media fan fiction, starting in the 1960s with its base in science fiction fandom and its consequent zine culture, would start fan fiction proper."