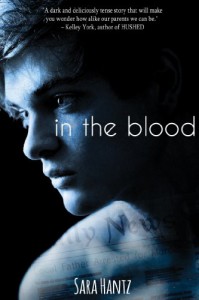 ""I’m warning you, Foster,” I roar, my fists balled and ready to take a swing at him. “Cut it out or you’ll be wishing you were one of my dad’s victims by the time I’ve finished with you.”

Dude, your father molested and killed four boys. That is not the kind of thing anyone would say when confronting a bully who intimidates you over what your father did.

I'm having a lot of problems with the portrayal here.  Granted, the M.C.'s reeling over the measure of what his father did and having to come to terms with it, so I can understand he may be grieving, but the whole measure of his father's trial and the M.C's actions and expansions make this seem so sensationalistic.

I'm not cool with this.